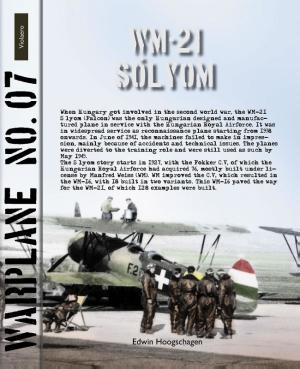 When Hungary got involved in WW2, the WM-21 Sólyom (Falcon) was the only Hungarian designed and manufactured plane in service with the Hungarian Royal Airforce. It was widespread service as reconnaissance plane starting from 1938 onwards. In June 1941, the machines failed to make an impression, mainly because of accidents and technical issues. The planes were diverted to the training role and were still used as such by May 1945.

The Sólyon story starts in 1927, with the Fokker C.V of which the Hungarian Royal Airforce had acquired 76, mostly built under license by Manfred Weiss (WM). They improved the C.V resulting in the WM-16, with 18 built in two variants. This WM-16 paved the way for the WM-21 of which 128 planes were built.
Noot: om dit e-boek te openen heeft u Adobe Digital Editions nodig
Auteur 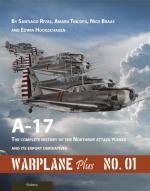 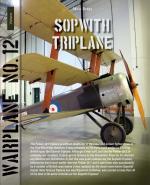 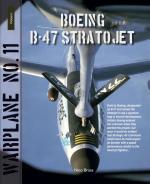 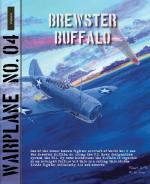