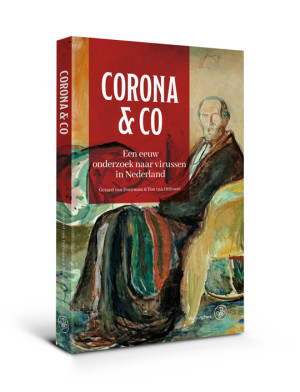 The History of Copyright in the Netherlands, 16th-19th Century The first part of this work presents a compact but vivid picture of the establishment of the contents of a book as a legal entity, and deals with reprinting, arguments for and against, various terms, complications in counteracting and weapons against piracy - such as compensation, cooperation and arrangements. It proceeds to discuss censorship, government interference, book or printing privileges and the fact that in the Dutch Republic copyright became a publisher's right. It also deals with the impact of the Booksellers' Guilds and their opposition to the formation of a monopoly, as well as the confusion between the public and private domain for church and school books. Finally, this part gives a brief description of piracy and protection beyond the borders of the Dutch Republic, and provincial and national legislation in the Netherlands, interrupted by the annexation by France.

State’s Copyright in the Netherlands. Public access in the Trias Politica and the Right of Copy and Copyright, 17th-21st Century The second part of Copyright History in the Netherlands covers the constitutional and legal consequences of access and publication on behalf of the Public Authority, with limits to the State's right of copy and the State's copyright. It further discusses the development from constitutional obligations concerning access to the public domain of the State under the rule of law via a State's right of copy, copyright conventions, European directives, database law, expansion of basic human rights, open access to administration, rights of use of public sector information, and e-government. Finally, this part describes the processes leading from secrecy to the open access to information of the State Authority and public administration, stimulated by technological developments. 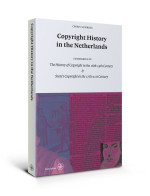 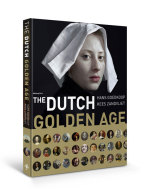 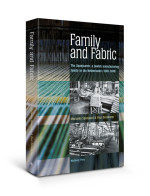