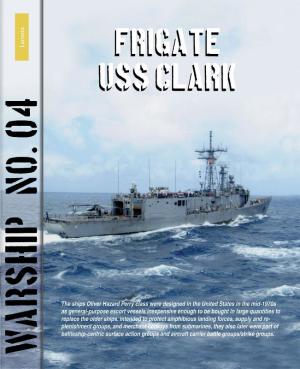 USS Clark (FFG-11) was the fifth ship of the Oliver Hazard Perry class of guided-missile frigates.

The ships were designed in the United States in the mid-1970s as general-purpose escort vessels inexpensive enough to be bought in large quantities to replace World War II-era destroyers and 1960s-era frigates.
Intended to protect convoys, landing forces, supply and replenishment groups.
The frigate was ordered from Bath Iron Works on 27 February 1976 as part of the FY76 program, Clark was laid down on 17 July 1978, launched on 24 March 1979, and commissioned on 9 May 1980. Decommissioned and stricken on 15 March 2000, she was handed over to Poland that same day to become the Polish Navy's Gen. K. Puaski.
Auteur 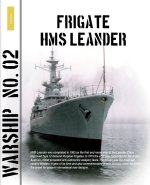 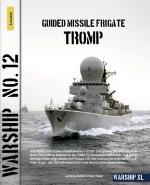 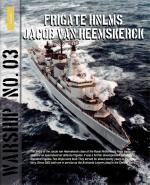 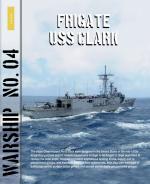